In 1995, a decision was made to merge Urimbirra (as The Bridge was named at this time) with Western Port Adult Service Providers (WASP). While mergers had been encouraged by the Commonwealth (providing funding for employment services), the Committee of Management had taken the initiative to identify a suitable partnership and undertake negotiations. This would see significant change, ultimately resulting in stronger service provision.

‘The common ground that was found during negotiations between Urimbirra and WASP can only lead to strengthening our services to our clients and an increased capacity to sustain the quality services that Urimbirra has been proud of and noted for in the past…services will certainly be continuing in a very real sense and, I believe, improving as a result of this amalgamation.’ Phillip Toovey, Executive Officer, 1995-1996 Annual Report

Following the implementation of the merger in 1996, the organisation would be known and incorporated as South Eastern Disability Services. It meant a boost for community programs, with the Leisure Link Up service ‘strengthening its position of being the leading Sport and Recreation funded leisure and recreation service for people with a disability in the Frankston, Mornington and Dandenong region.’ (South Eastern Disability Services Annual Report 1996 – 1997). 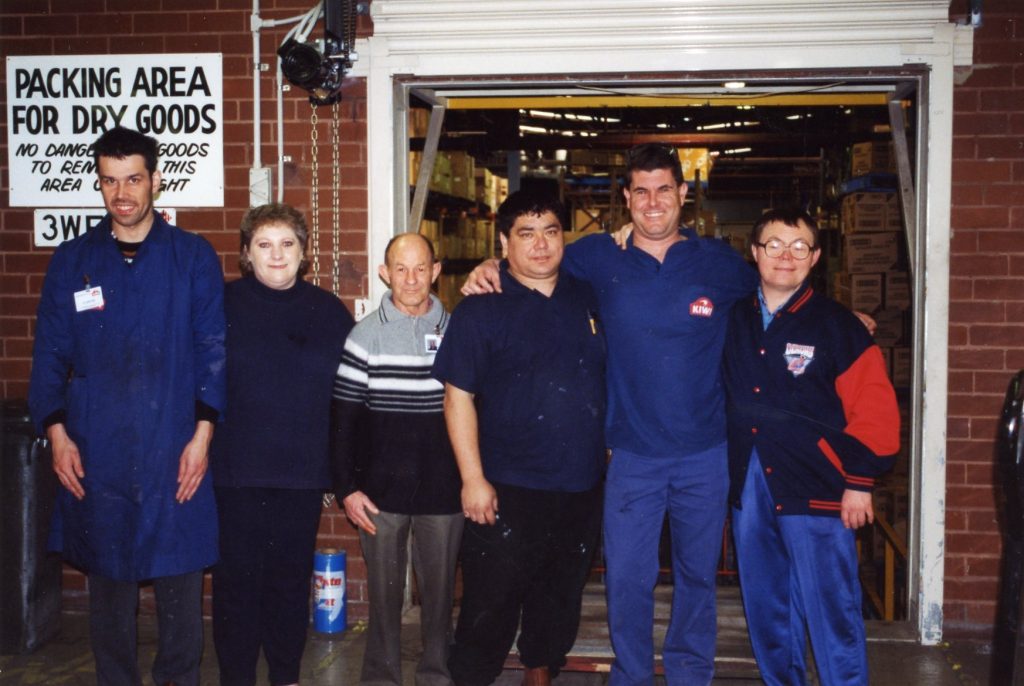