An era of expansion

During the 1990s, The Bridge’s open employment program expanded and went from strength to strength. In 1995, after being nominated by The Bridge, partner organisation Kenman Kandy won the Prime Minister’s Employer of the Year Award.

‘To all parents, I wanted to say, if your son or daughter gets a chance to try and go for work, let them try. Their life will be changed, like it did for my son. I hope that is enough for you to understand how proud I feel about Giuseppe.’
Maria Di Benedetto, Parent, 1990s promotion video

It was a pioneering time for the sector. The widespread emphasis on deinstitutionalisation through the 1980s and into the 1990s, led to the creation of new service models with a focus on person-centred practice. In this period The Bridge’s services were also extended to participants with more complex needs. The 1996 merger with Westernport Adult Service Providers meant an expansion of reach and service provision. 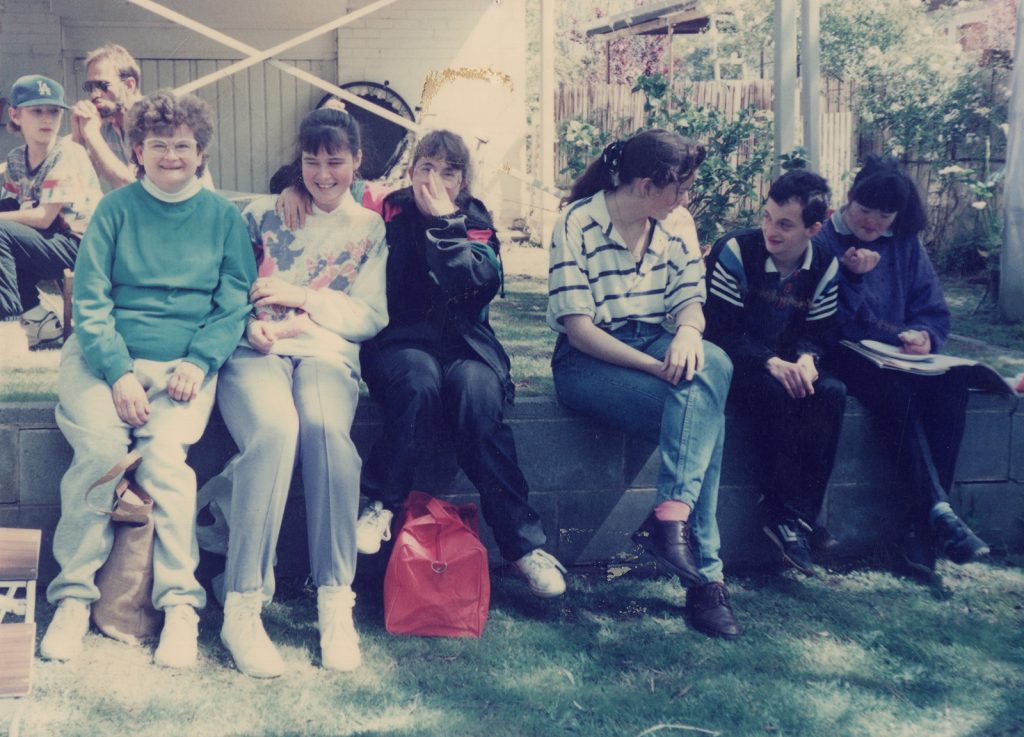