The 2010s saw The Bridge manage the transition to the NDIS, as the federal government moved to fund individuals rather than service providers. Preparation for the fundamental changes to the delivery of services, became a key focus of the work of the organisation during this decade.

This period did not come without difficulty, as shifts in focus for funding meant The Bridge lost employment contracts during this time. But by the end of the decade, The Bridge Employment rallied, and programs such as Youth Jobs Now! grew substantially. More development was on the horizon too, as construction work started at the original Noble Park site, and plans to celebrate The Bridge’s 50th anniversary were underway. 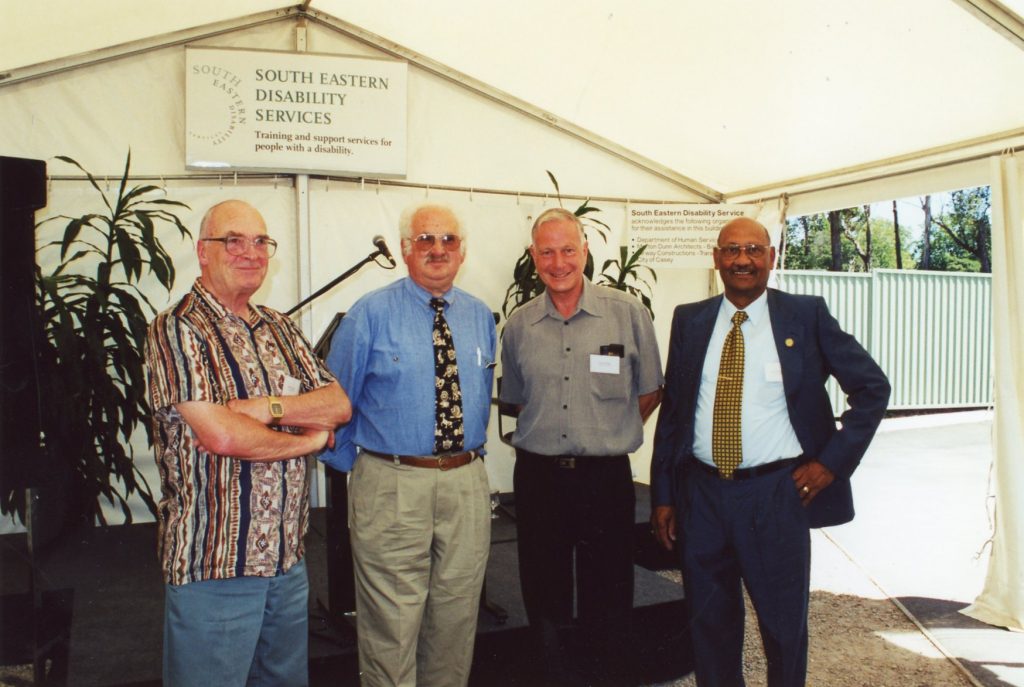