The new millennium saw significant government reform, including the introduction of the State Disability Services Plan (2002 – 2012). This Plan had a strong focus on flexible service provision based on individual need. This era also saw extensive change of disability employment services at the Commonwealth level, requiring careful navigation to meet new challenges for The Bridge employment services that had been growing in strength through the 1990s. The Bridge was well accustomed to being responsive to change, having navigated the reforms of the 1980s and 1990s as a policy focus on integration and deinstitutionalisation had reshaped the provision of disability services.

In 2006, the Disability Services Act brought a new Quality Framework for disability service providers and established the Victorian Disability Services Commissioner. Key policy discussions and initiatives in this era are also credited with laying essential groundwork for the eventual introduction of the National Disability Insurance Scheme (NDIS) Act in 2013. The Bridge, along with many others in the disability sector, actively supported the development of the Scheme.

‘We believe the concept has a great deal of merit… The Board supports the campaign for this important reform and has committed some of its own funds to the cause.’
Phillip Toovey, Chief Executive Officer, 2010 Annual Report 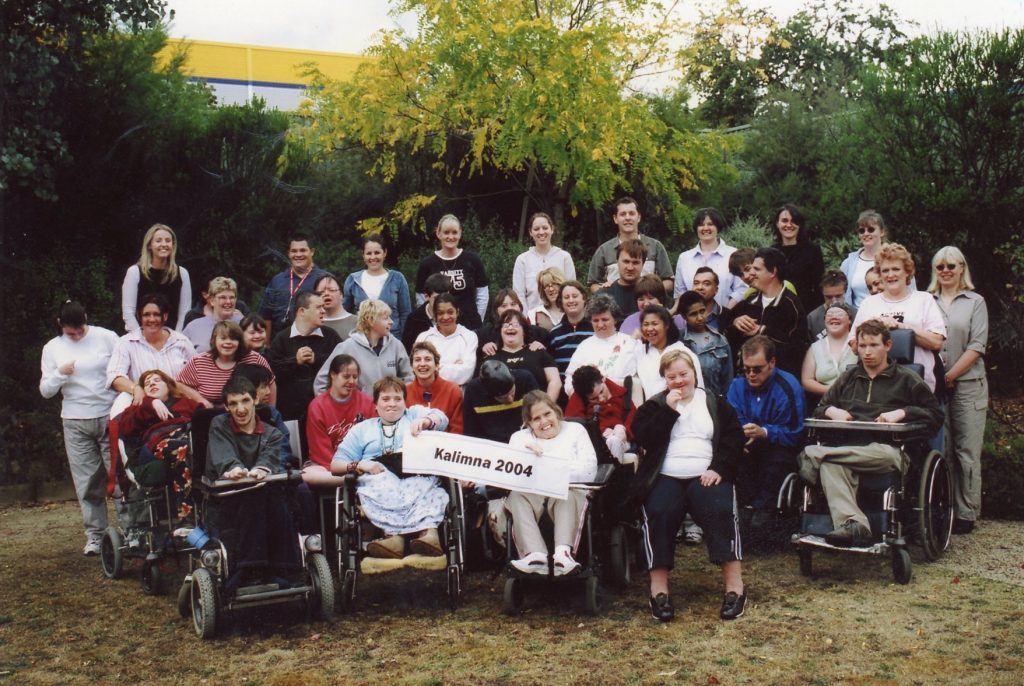